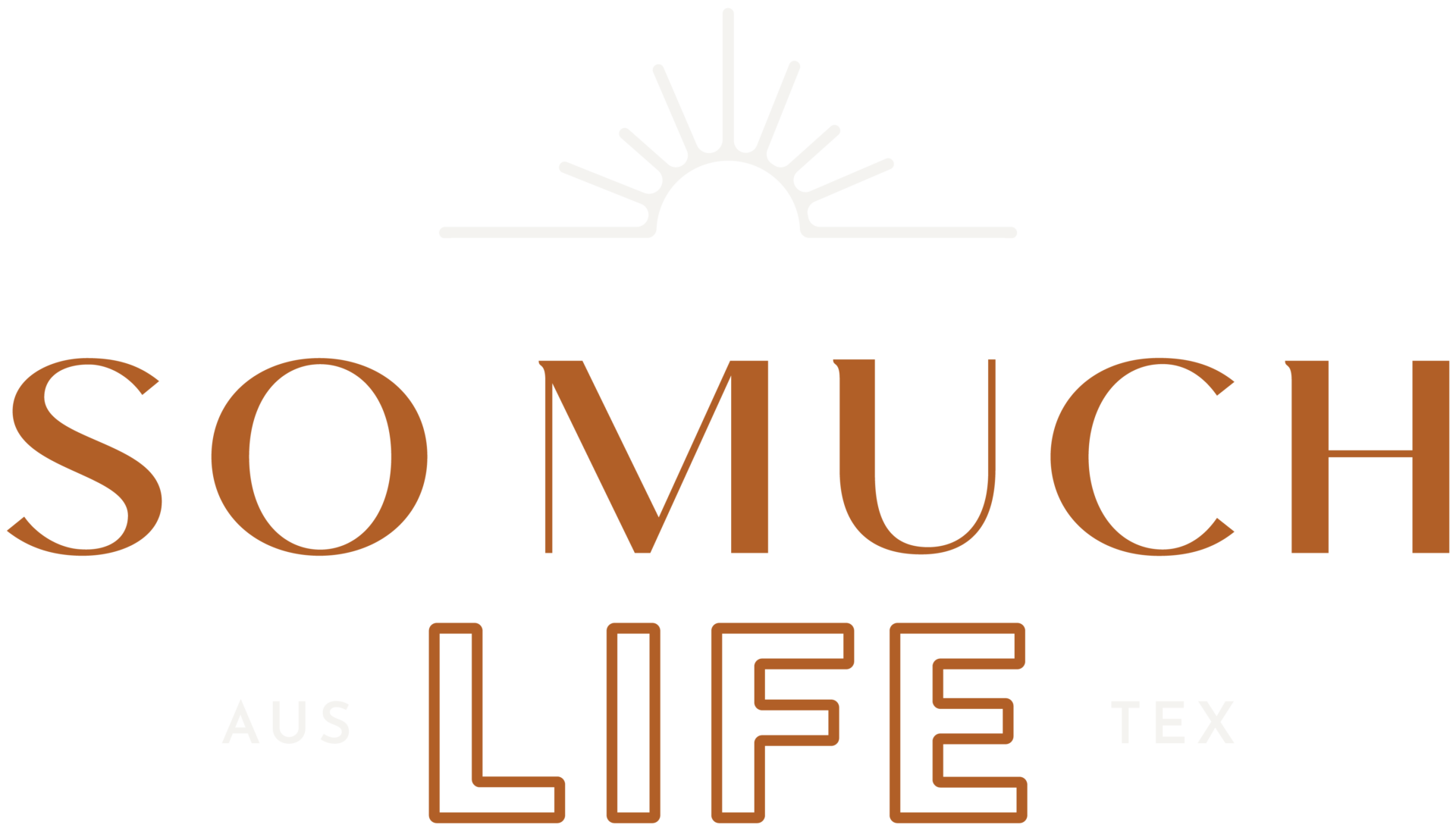 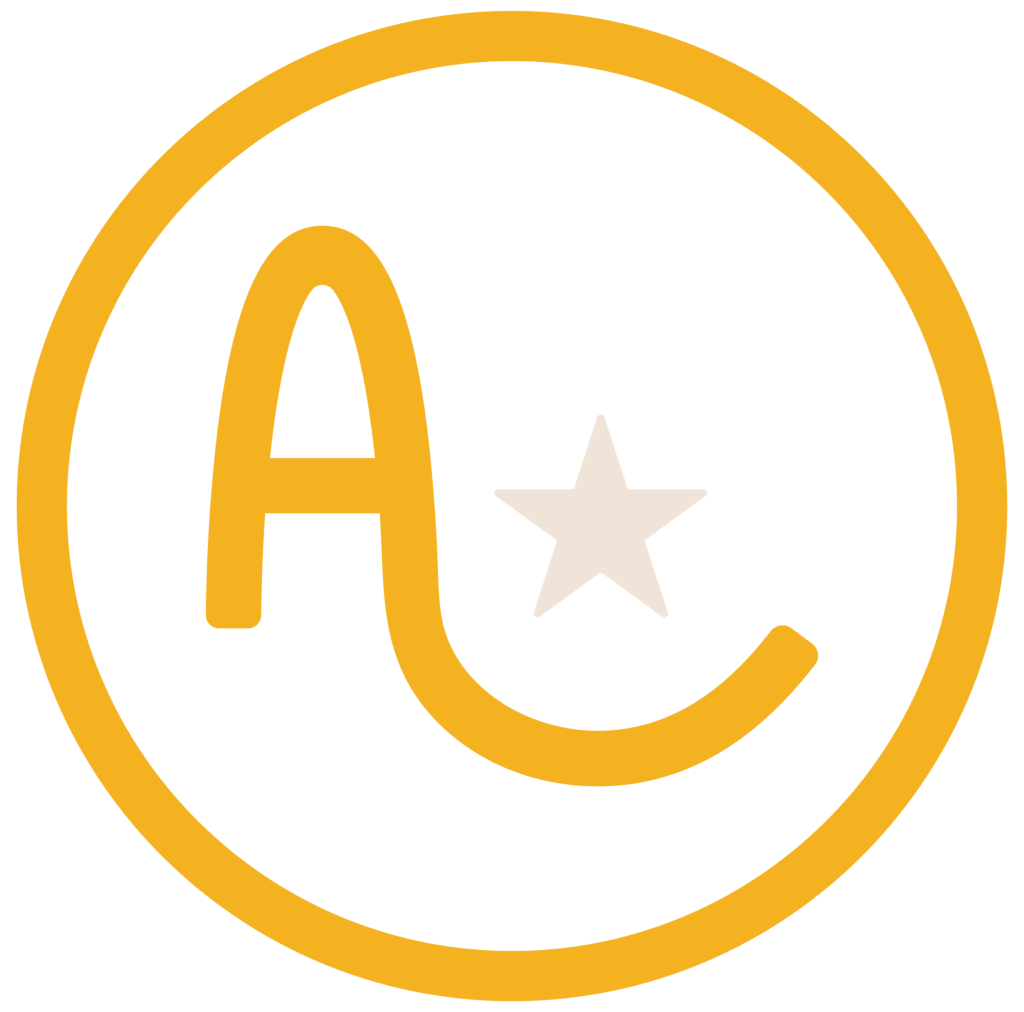 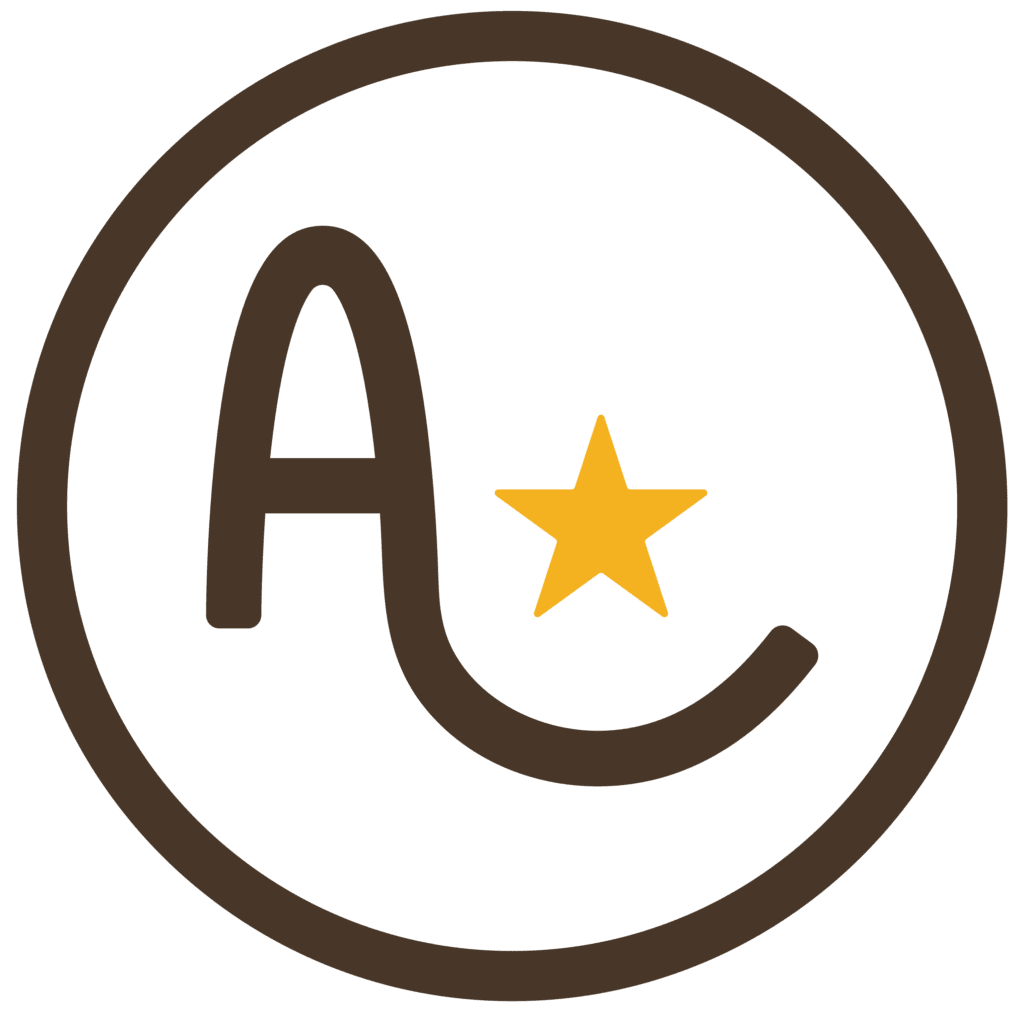 5 Books I’ve Read Lately (That You Should Read Too!!) Good morning! I love it when a READS post lines up with a Friday morning! The weekend is the best time to share a bunch of good books with you. Cozy up with your cup of coffee and get ready to load up your kindle or Amazon wish list with some good books! One good thing about this quarantine is that it’s forcing all of us to practice new hobbies and habits, and if reading is something that you’ve always wanted to get into but never have, there’s never been a better time. Also, whenever you’re looking to order some new books or load up your kindle, go to my 2020 READS page where I list every book I’ve read this year!

Also see: 27 Binge-worthy fiction books to add to your kindle

As you know, life has been a bit heavier than usual lately, so I automatically started reaching for lighter books. Chick lit, rom coms, and such. I also read a memoir and a spy novel this month, so there’s a little bit of something for every reading personality.

1. Evvie Drake Starts Over by Linda Holmes. This book gave me all the same feel-good vibes that I get from watching movies like The Holiday (minus the Christmas part – this book takes place during all four seasons.) Evvie Drake is recently widowed and lives in a small seaside town in Maine. Her giant empty house and her need for income allow her to accept a tenant; his name is Dean, and he’s a former New York Major League pitcher who lost his ability to pitch. Two people, two complicated stories, one adorable little New England town. This is the type of book you need to read with a glass of red wine and a cozy blanket on a rainy night. Loved this one! |Find it HERE|

2. Marriage Vacation by Pauline Turner Brooks. Oh my goodness…I loved this one! It’s so easy to get into (I was about 5 pages in and couldn’t put it down!) and a nice quick weekend read. Marriage Vacation is about a wealthy wife and mom of two kids who lives in the Upper East Side; she’s educated and ambitious, but her life has taken turns she didn’t expect and all she can see is the career she didn’t pursue, the books she didn’t write, and her empty relationship with her husband. So, she does something drastic to find meaning in her life again. And I won’t give anything away, but I will say that even though it’s a fictional book and lots of it is pretty out there (cheesy in the best way!!), so much of this was SO relatable. About finding purpose, and knowing what true happiness means. And the parts of the book where she talks about the emotional warfare of being a mom…completely relatable.

Also, (and this is so fascinating to me, because I had no idea!) the writer of this book is fictional! It’s actually ghostwritten by Jo Piazza (who wrote two of my all-time favorite chick lit novels.) The 2015 TV series “Younger,” which I’ve never watched, has a character named Pauline Turner Brooks. She publishes a book called “Marriage Vacation” in season 4, and while the book was just fictional, Jo Piazza was hired to ghostwrite an actual book in 2018. I was reading all the way through this book and thinking of how much I loved Pauline Turner Brooks’s writing, and how bummed I was that she had only written the one book, and then I realized it was actually written by Jo Piazza and I’ve already read many of her books. Haha! All that to say, whether you’re a fan of the TV show or not, this is a really fun book to read. |Find it HERE|

3. Lethal White by Robert Galbraith. This is the 4th book in the Cormoran Strike spy series. (Somehow I missed it when it came out in 2018? The 5th book is coming out later this year – wahoo!) This series is written by Harry Potter’s J.K. Rowling, but she uses the pseudonym Robert Galbraith. I don’t typically read a lot of spy/mystery type of books, but I love this series. The characters are so fantastic! The first three, if you haven’t read them, are The Cuckoo’s Calling, The Silkworm, and Career of Evil. I read the first two, and listened to the third one as an audiobook. They were enjoyable both ways! One really good thing about these books is that they’re kind of long, so if you’re going on a road trip and need a long audiobook to kill the time, one of these will knock out lots of hours on the road.

I had someone message me on instagram and ask if these are suitable for kids, like the Harry Potter series, and I’d have to say…no. If they were made into movies, they could easily be rated R for language, violence, and adult content. So enjoy them as an adult, but probably don’t read them to your littles! |Find it HERE|

4. Small Fry by Lisa Brennan-Jobs. This is one of my favorite memoirs I’ve ever read! It’s written by Steve Jobs’s daughter, Lisa, about her life growing up with separated parents and a distant dad. It’s poignant, artistic, full of soul and meaning and so beautifully composed. We read it for book club this month – highly recommended if you’re in any sort of virtual book club these days!

I haven’t read Walter Isaacson’s biography of Steve Jobs, but after reading this memoir I really want to! He was such a fascinating, brilliant, strange person and I’d love to know more about him. What hit me most about this book is just how mean he was to his daughter…and how those early years are so important to feel loved and to feel like you belong. It’s so much harder to fix something later than it is to start off on the right foot. I had lots and lots of thoughts and feelings while reading this one. If you enjoy heartfelt memoirs that leave lots of food for thought, you’ll enjoy this one!  |Find it HERE|

Thanks for adding to my reading list. I’ve read a few of your recommendations and lived every one if them

So happy to hear that, Sue! 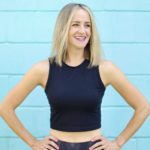 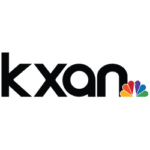